Chamillionaire and the State of Social Currency

On Friday, July 30th, I was fortunate to be on a panel with other SMBs at the Social Currency CrunchUp, sponsored by TechCrunch. As a San Francisco dentist, a local-centric business (as compared to some other national brands also on the panel), I hope that our perspective was helpful for local businesses looking to capitalize on social media. The event itself was great, and I got to chat it up, and learn from, some very interesting folks.  But it was the Grammy award winning rapper, Chamillionaire (and his entrourage) that stood out from the crowd.

Perhaps you’ve heard of Chamillionaire; but did you know that he’s known to frequent tech conferences? If you listen to his interview, and do a little investigative journalism; you’ll probably come to realize what an inspiring and sharp guy he truly is.   Essentially, he came into the big leagues of music production and distribution – all on his own, using his finely tuned, tech and marketing skills (such as live streaming studio performances years before youtube).  Then, after hitting it big without the help of a major label, he secured a 50-50 profit sharing deal with Universal, and leveraged himself even more. Seriously, these type of deals are unheard of.  Most artists get nothing for their music and, instead, make some money touring and selling t-shirts.

While rapping may be Chamillionaire’s side gig, his true skill seems to be the art of finding fans, and giving them what they didn’t know they wanted. We should all take a lesson from a true artist like that.

Oh, and in the spirit of shameless self promotion, if you involuntarily missed me speaking at the CrunchUp panel, here I am on Ustream, along with a few other SMBs talking about the value of social currency. 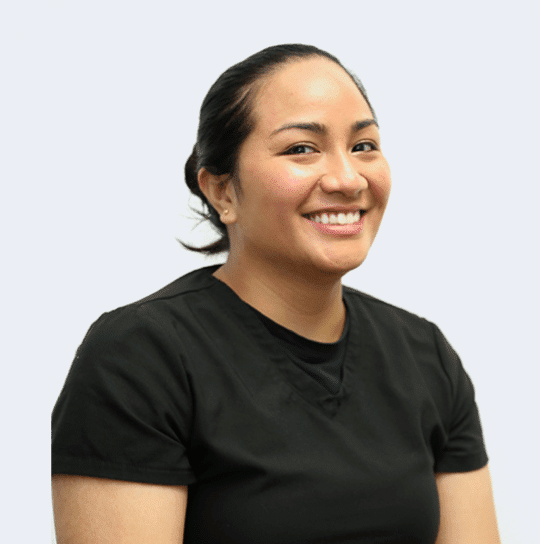 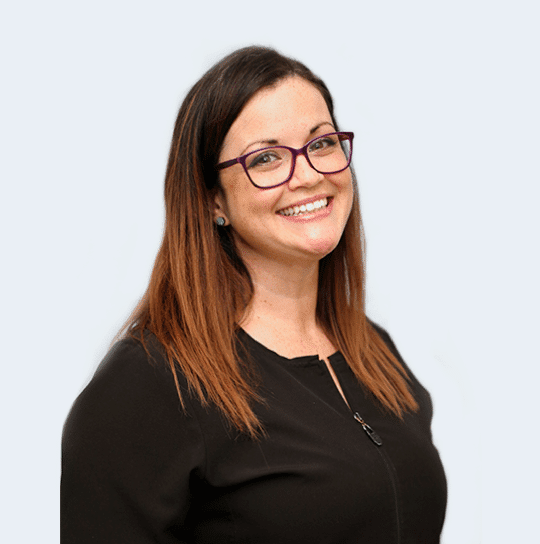